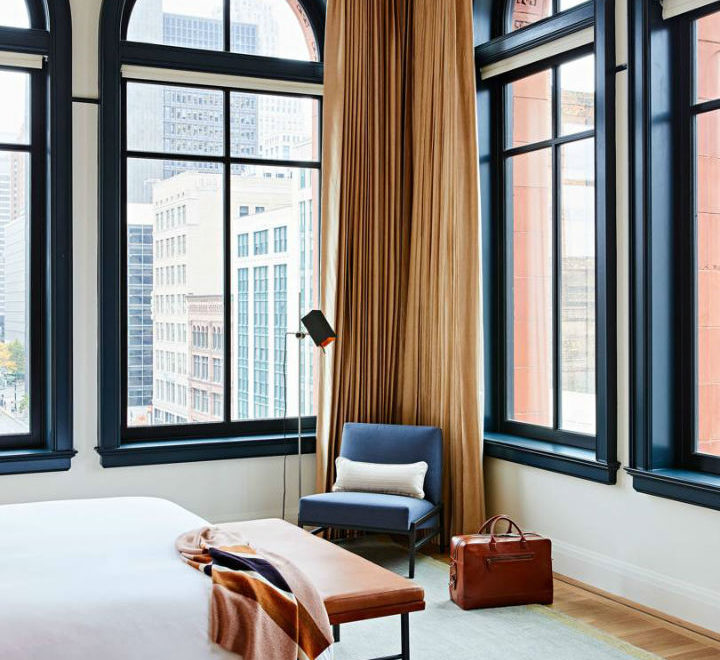 Discover the true spirit of Detroit at Shinola Hotel. It has a timeless sense of style, approachable service, and an obsession with quality craftsmanship. Truly, our luxury hotel is for living and sharing in good times with great company. (more…) 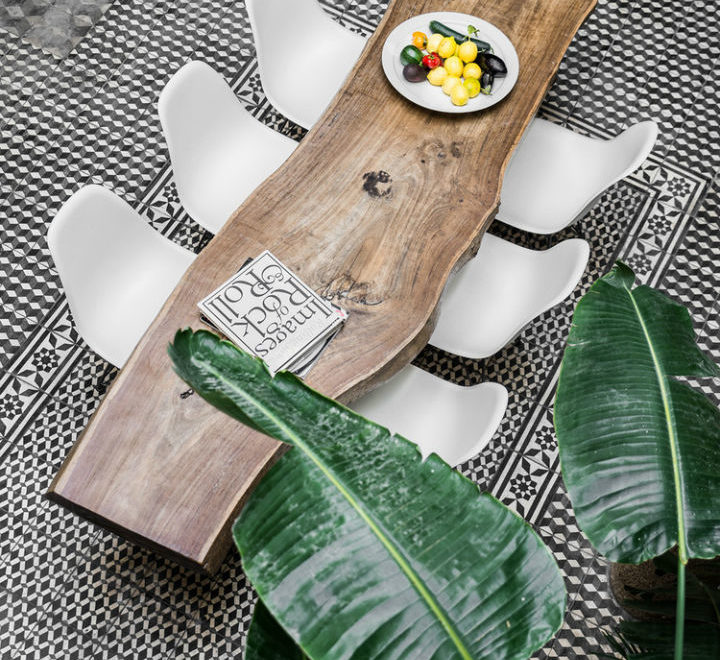 5-Columns is a beautifully restored house built in the early 18th century and situated in the Chbanat area, famous for its textile workshops, in the heart of the ancient medina of Essaouira.  (more…) 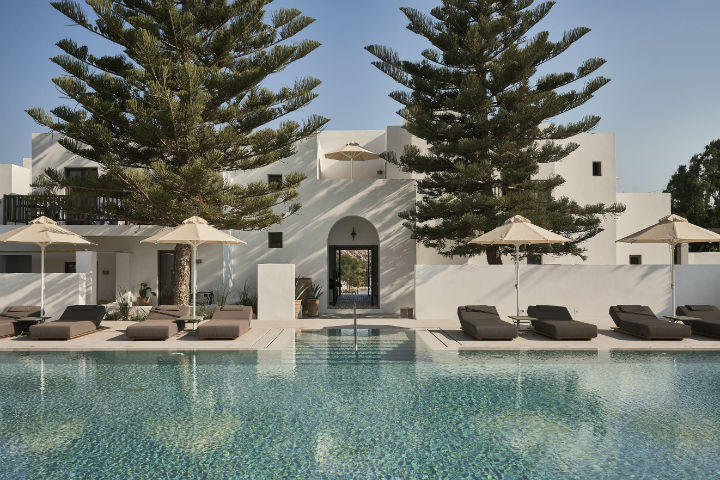 The great Greek poet and Nobel laureate, George Seferis, declared Paros – with its gently rolling landscape, pristine beaches, mesmerizing villages and ancient treasures – to be the loveliest of all the Greek islands. Athens-based Interior Design Laboratorium was influenced by both the island’s distinctive architecture and their own brand...

Awesome Luxury Private Island Resort in the Heart of Seychelles 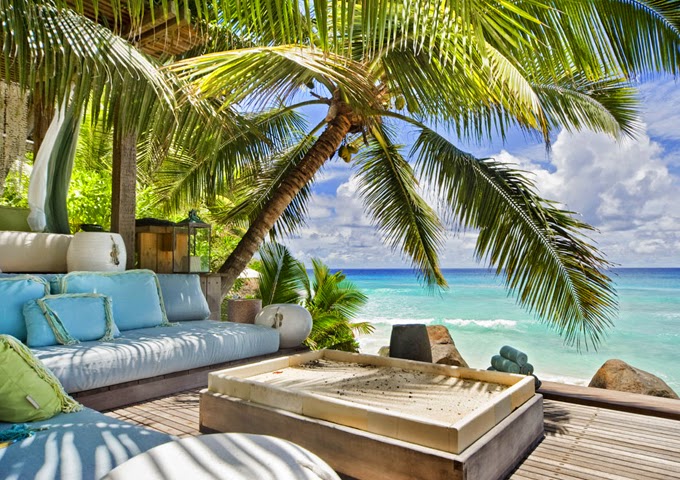 Located amongst the inner granitic islands of Seychelles, North Island is a fertile paradise. Set foot on your own private island in the Seychelles. Infinite, exclusive space where the embrace of lush tropical palms and giant granite peaks dwarf your presence with their drama. With just 11 villas on this property,... 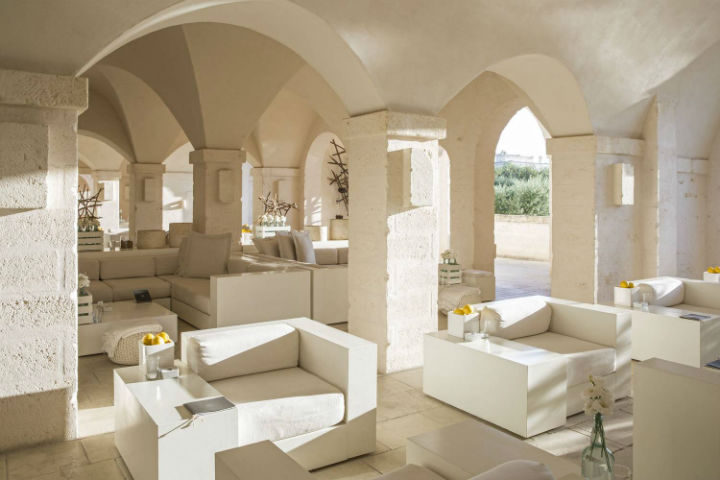 Borgo Egnazia is located in Savelletri di Fasano, where the hills of the Itria Valley gently fall away to the Adriatic Sea, and the property itself is inspired by the shapes, materials and colours of a typical Puglian village. This authenticity was conceived to bring a fresh and original...

A Dream To Live In 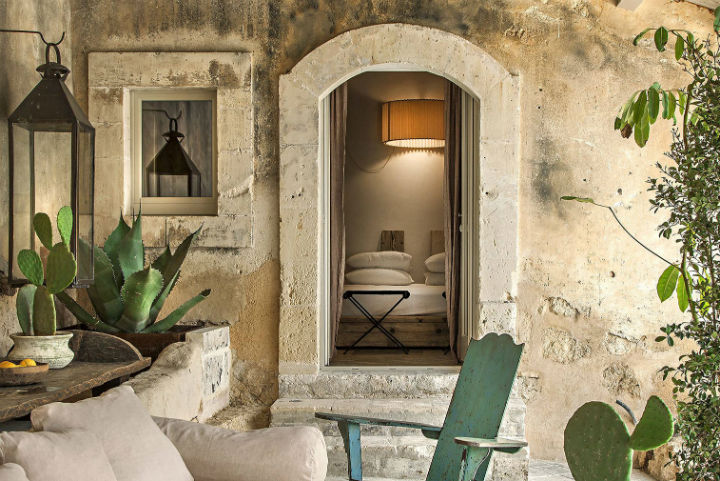 Dimora delle Balze in Sicily, Italy is the perfect place for a magical event. The surrounding nature captivates all the senses, nourishing body and soul. An estate with a contemporary design, in which Mediterranean scents and perfumes blend. It is the ideal place to find yourself, your home, your roots.  ... 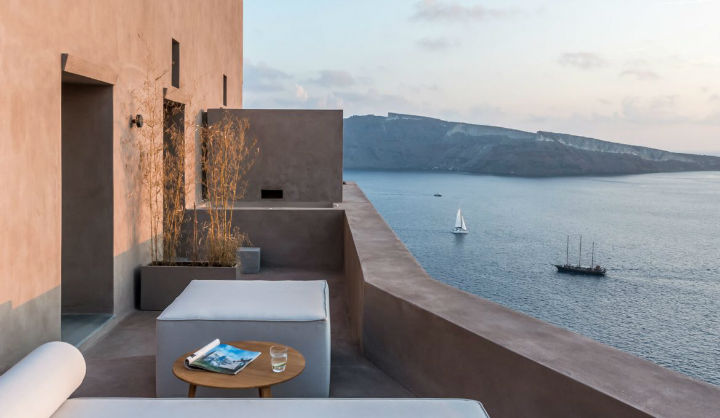 “Simple can be harder than complex: You have to work hard to get your thinking clean to make it simple. But it’s worth it in the end because once you get there, you can move mountains.” - Steve Jobs If a place can help you to find peace of mind then... 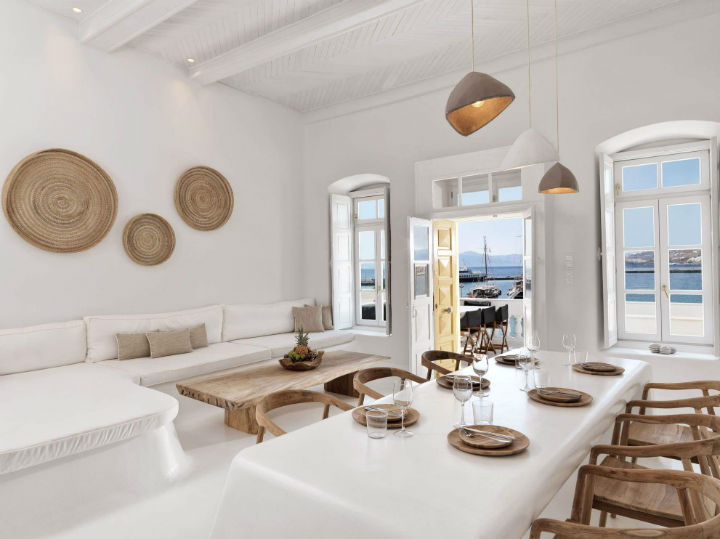 In the centre of Mykonos Town, Villa Kampani is the epitome of Cycladic chic aesthetic and one of the island’s most beautiful houses. It was built around 1850 and became the residence of the former mayor of Mykonos, Michalis Kampanis. The Villa is built in the traditional Mykonian style with... 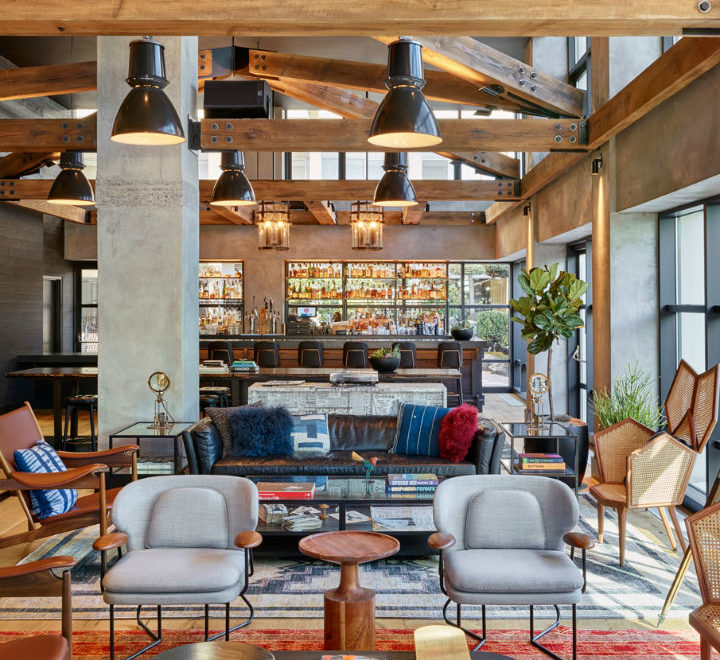 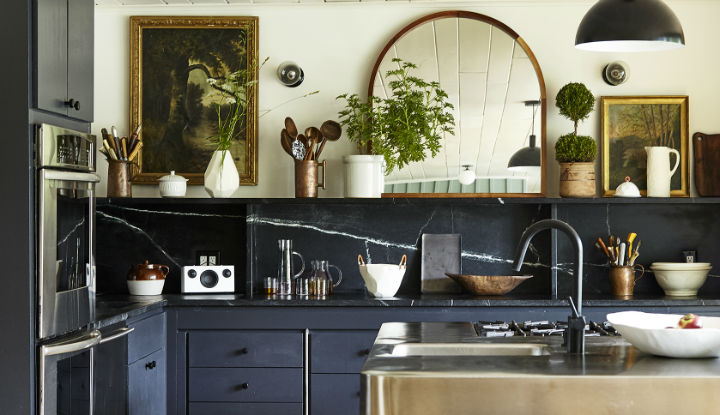 The Woodhouse Lodge, a hotel for friends from near and far located in Greenville, New York. Built in 1962 as an modern escape for city dwellers, the property has been transformed into a 10 room shaker meets mid century modern hotel tucked in the rolling hills of the Catskill Mountains. ...