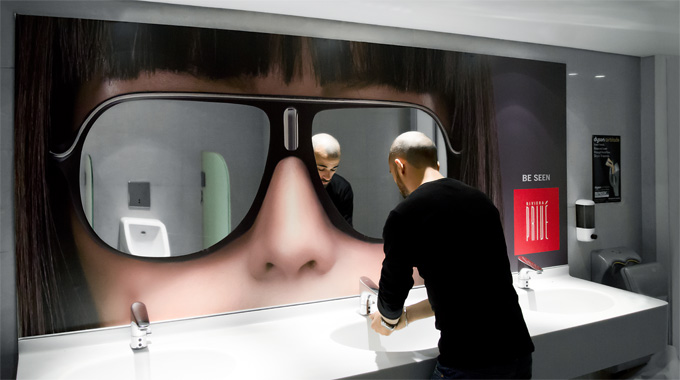 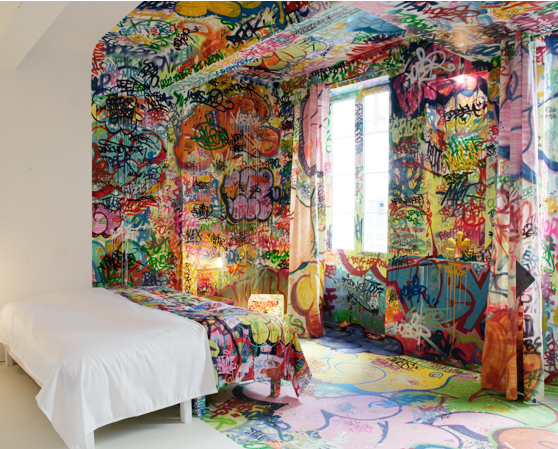 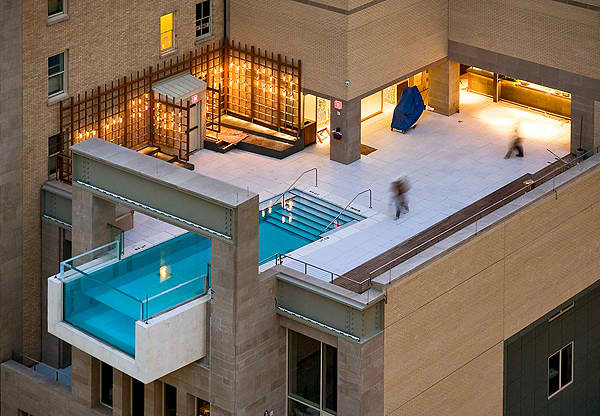 With Adam D. Tihany award-winning design and style, Joule hotel captures the creative spirit of the city and fuses it with contemporary glamour and sleek sophistication. Situated in a revitalized 1920's Neo-Gothic building, The Joule hotel in downtown Dallas Texas was designed with the contemporary traveler in mind.... 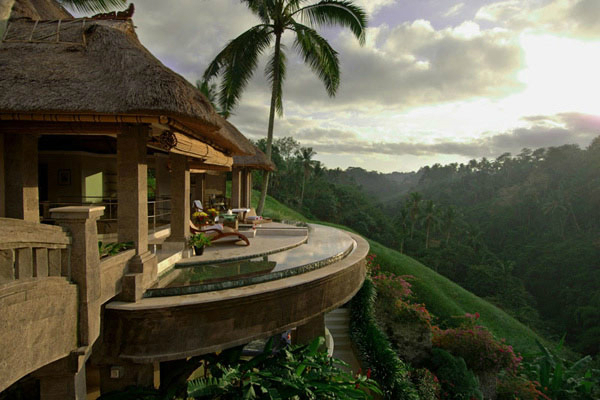 The ultra-luxury Viceroy Bali resort and spa consists of 25-villas majestically situated on a secluded ridge of the Petanu River gorge along Bali's "Valley of the Kings," an appellation given by locals for the generations of Balinese royalty who have resided in nearby villages. 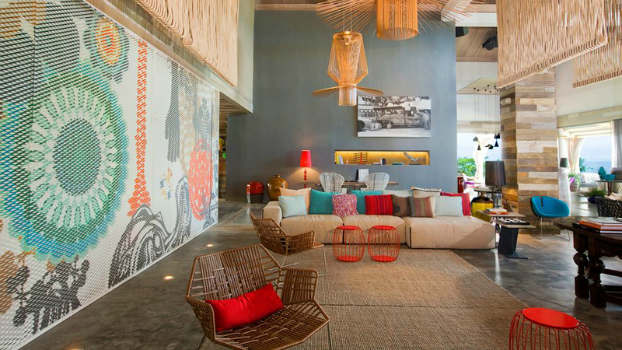 Dolphins swim and spin all along the seashell dappled shores of Six Senses Laamu, the only resort in Laamu Atoll, just five degrees north of the Equator. Snorkel in Laamu’s coral rich house reef among Oriental Sweetlips, parrotfish and even green turtles. Surf Yin Yang, one of the... 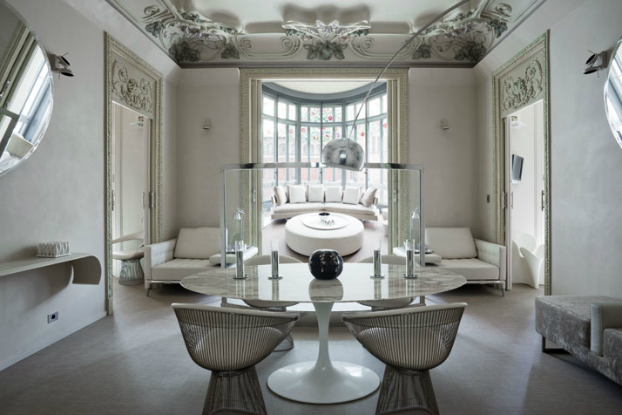 El Palauet’s city-central suites in Barcelona, Spain are bright white beauties; housed in a 1906 art nouveau building with soaring ceilings, stained glass windows, opulent frescoes and a rooftop spa. Each suite is assigned its own personal assistant, who will help you unwrap Barcelona, barrio by barrio.

Amangiri (peaceful mountain) is located on 600 acres in Canyon Point, Southern Utah, close to the border with Arizona. The resort is tucked into a protected valley with sweeping views towards the Grand Staircase – Escalante National Monument. Built around a central swimming pool with spectacular views, the resort... 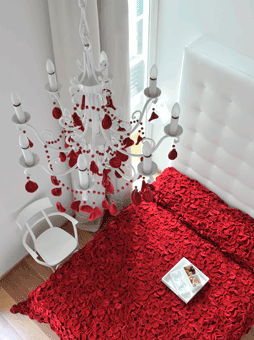 In 1840, a neoclassical railway station opened in central Milan. It operated the Milan-Monza route, the second-oldest railway in Italy, and it was one of the city’s most beautiful buildings. Today, the exterior façade of Viale Monte Grappa 12 is a reminder of the station's original grandeur. But inside,...