“”Memoria; 100 Cups of Tea, Never To Be… highlights the sadness of a beautiful object that has been broken. A shattered gold tea pot lies below while it’s soul leaves...

This highly entertaining accessory allows you to enjoy an aquarium or zen garden within your restroom. The top glass rises in case you need to rearrange the decor and both... 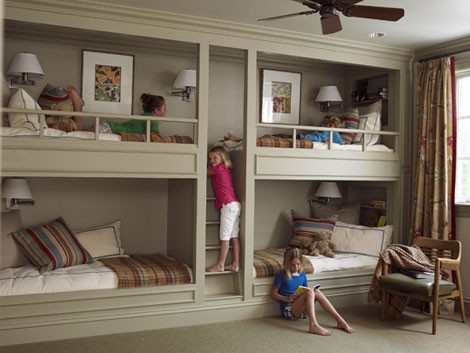 There are all kinds of fun and creative ways to make this space friendly, safe and inventive.  If the kids love it, they might actually want to go to bed... 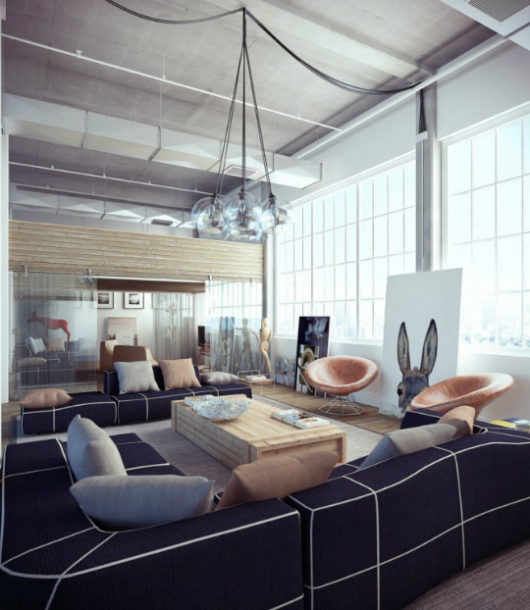 One more great work by ando-studio. Started from our desire to create an interior design and free feeling of open space, eclectic and cluttered the usual format of standard simulations....

A clever twist of art and design, Brooklyn industrial designer Sergio Silva transforms a modern object into the very thing it was created to replace. (more…)

The table/picture frame is designed by IvyDesign and is meant to function as a kitchen table but can easily be folded up to create extra space when needed. (more…) 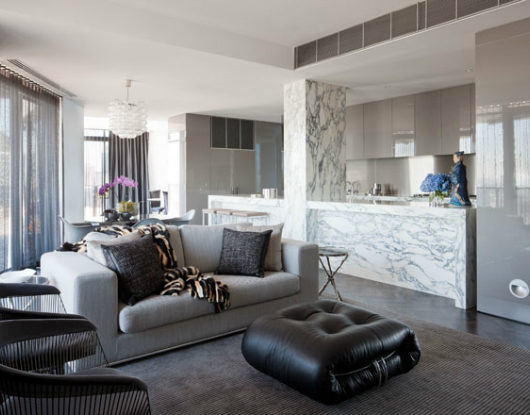 David Hicks, MDIA, is the principal of David Hicks, an internationally acclaimed interior, building and garden design studio founded in 2002. He is assisted by a team of Interior Designers...