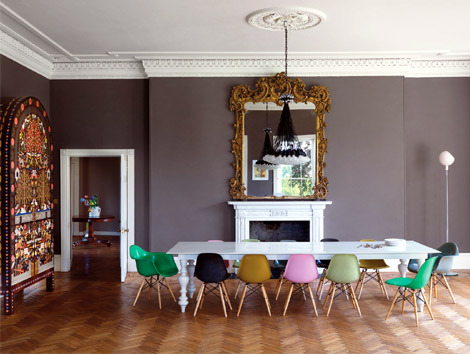 Unique house by the London designer Studio Ilse. Dinder House, a historic Georgian building in Somerset, England, is like a child’s drawing of a house: three stories high, with floor-to-ceiling windows and a slate roof. Completed in 1801 for the Rev. William Somerville (think Jane Austen), it sits on 23 acres... 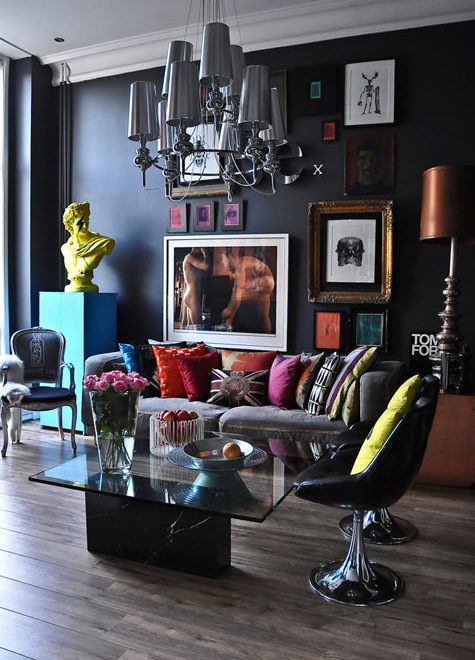 Jimmie Martin’s and Rick Schultz’s apartment  (and photographed by Rick) in a Georgian building in Bayswater, London. (more…) 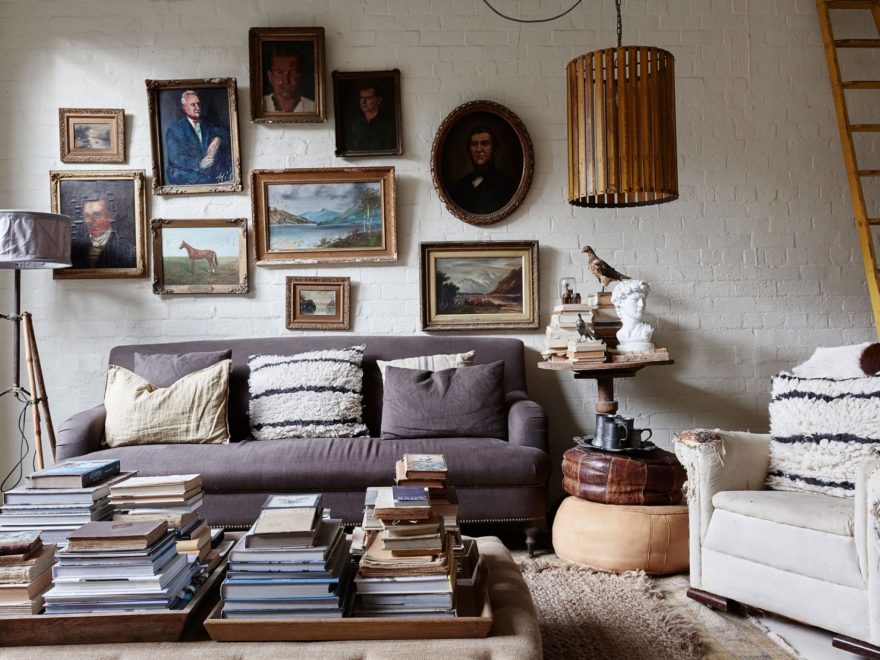 Located in a suburb of Melbourne, this former mattress factory was completely abandoned ... Who else but Lynda Gardener could believe in his potential? The son hanging from the ceiling, buckets to collect water from leaks in the ceiling, concrete floor cracked and stained with oil stains and an old... 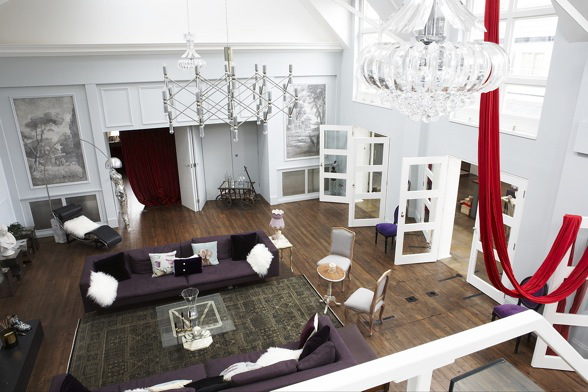 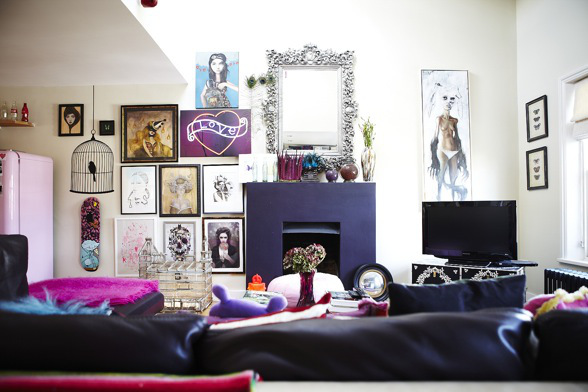 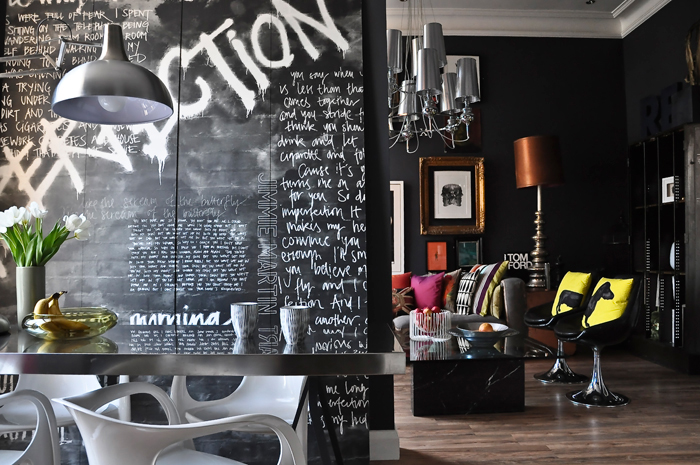