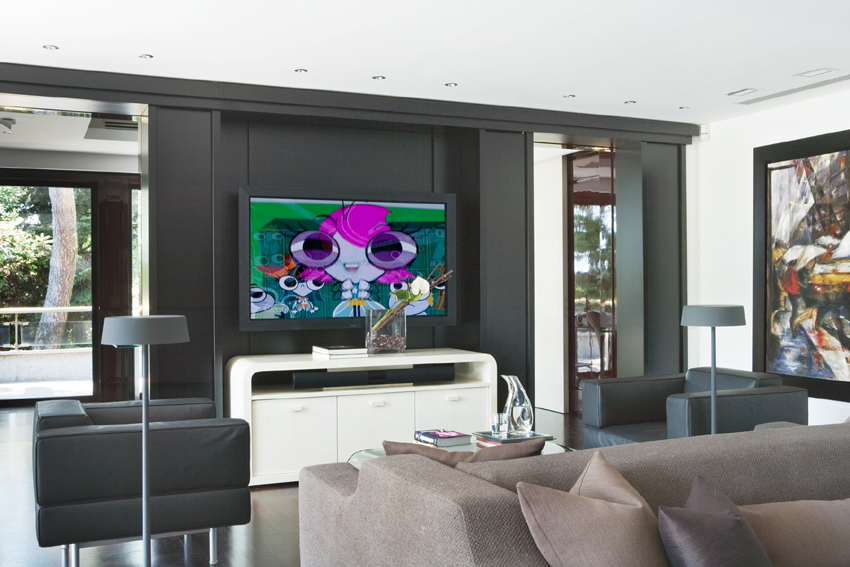 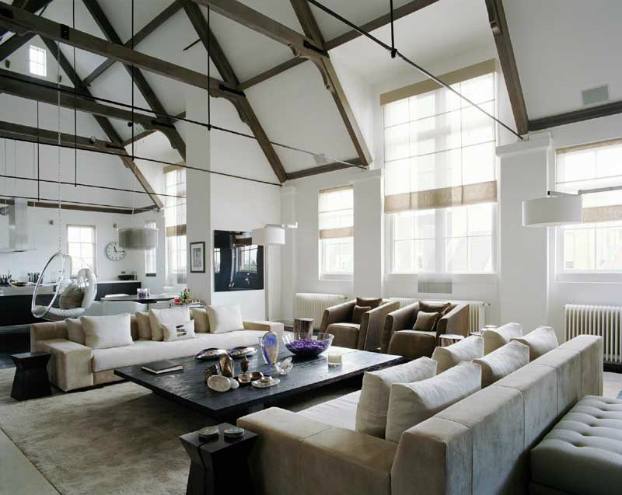 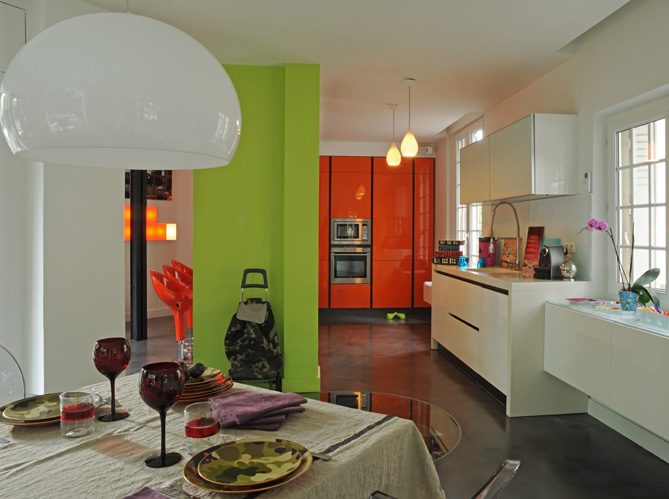 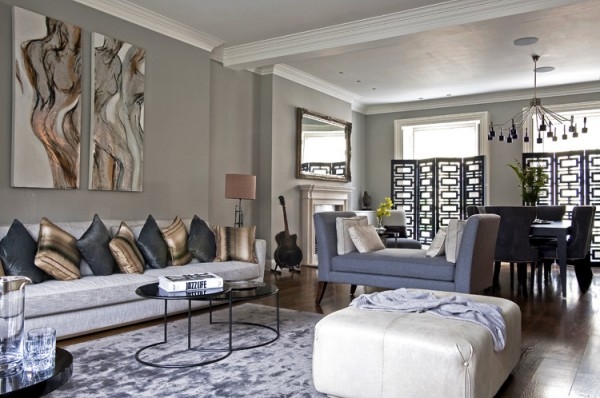 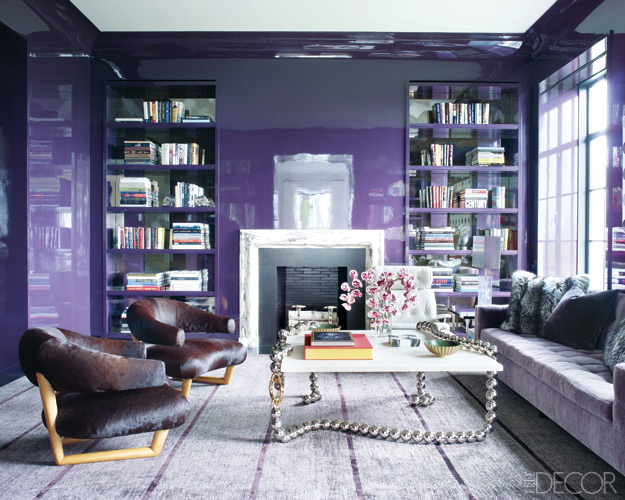 It was a classic New York apartment in one of Fifth Avenue’s most exclusive buildings, with city views—including an enviable panorama of Central Park—in all four directions. The clients, a hotel magnate and his stylish wife, had enthusiasm and energy to burn (and a rare budget to match). The library...

Apartment in Athens by Spacelab Architecture 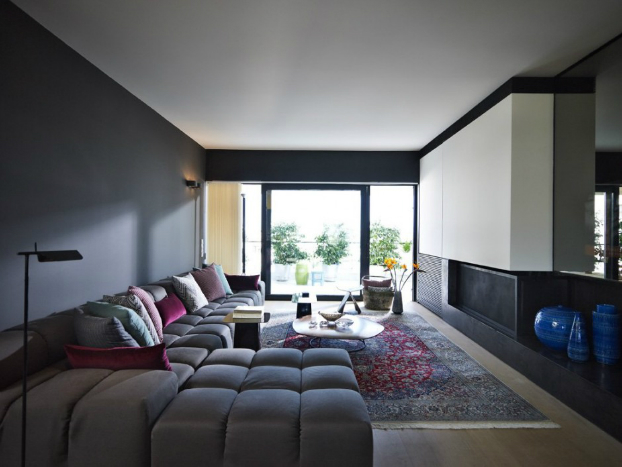 Spacelab Architecture designed the remodel of this apartment in Athens, Greece. Description from Spacelab: "This small remodeling project consists of a two bedroom apartment on the sixth floor of a building on the waterfront of  Athens. The initialy fragmented plan of the apartement was opened up by demolishing the kitchen... 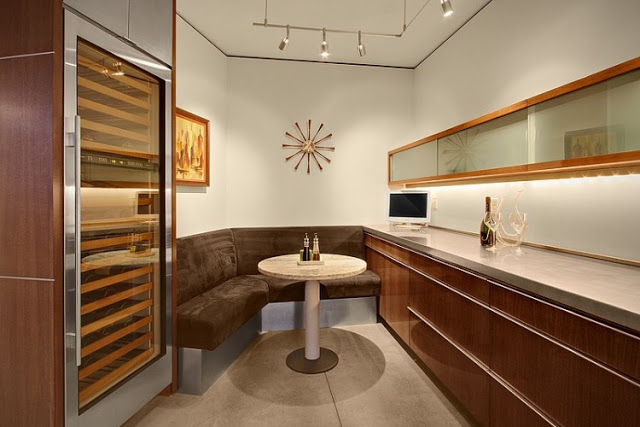 Situated in the heart of Downtown Seattle, USA, the 150-residential loft ‘Mosler Lofts’ tower was built in 2008 and offers environmental quality as an urban lifestyle choice for downtown Seattle’s growing live/work community. This unique 1,098 sq ft penthouse on sale is located on the top floor of the iconic... 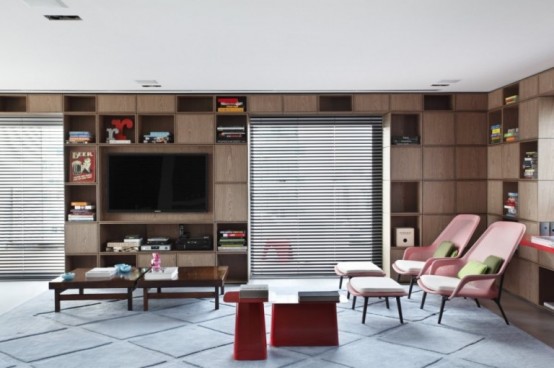 This penthouse is located in São Paulo. The designer is Guillermo Torres that always surprises us with his daring ideas and interiors. This penthouse reflects the bright temperament of Brazil very well. It’s a modern interior in light brown and grey but with bright accents – blue, pink and... 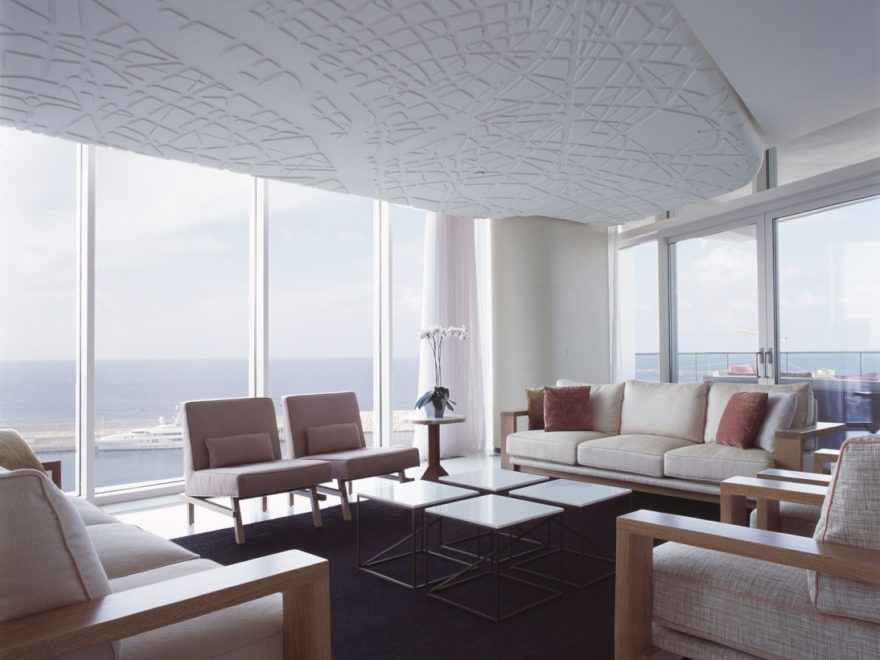