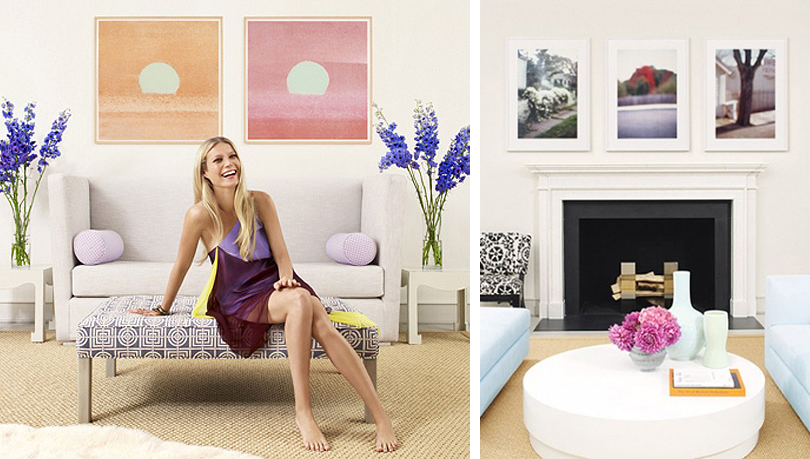 The summer home of Hollywood actress Gwyneth Paltrow and her husband Chris Martin in Long Island's. Paltrow, who took the digs' design into her own hands, chose a cool palette and clean lines, creating a space that is both functional for her family of four and illustrative of their individual... 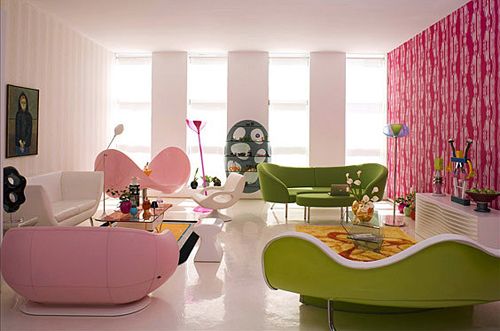 The visionary and multitalented designer Karim Rashid translates the score of optimism and joy into the new vocabulary of the modern aesthetic. His New York loft is a reflection of a world beyond convention and conformity. (more…) 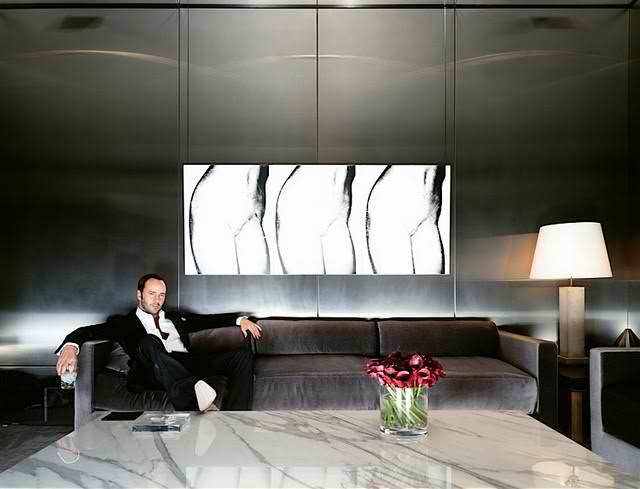 His name is synonymous with style perfection. Tom Ford at 17, landed in New York and loved the flashy gay clubbing scene he found. After graduating form Parsons School of Design in 1985, he went on to work in fashion. He is famous for turning around the Gucci... 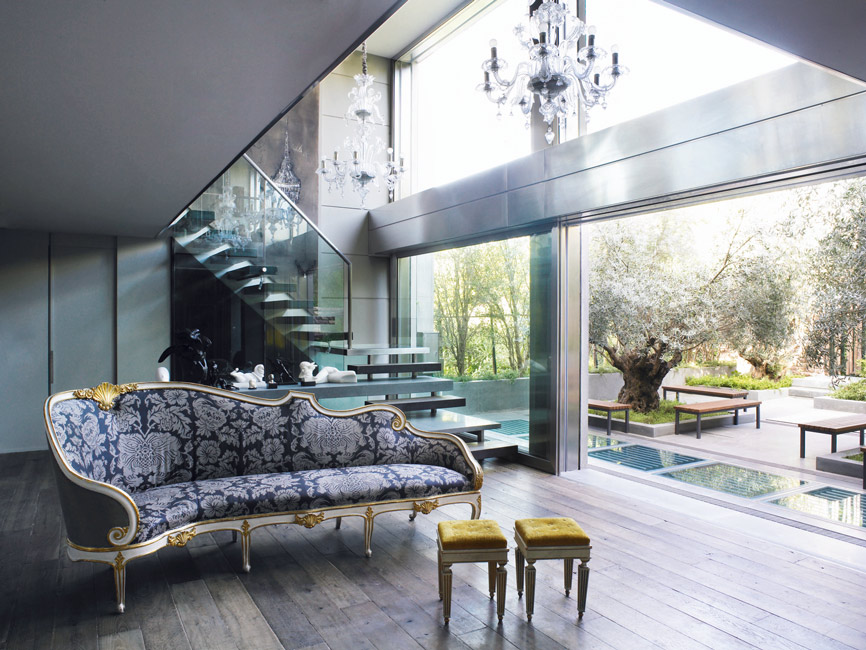 Franca Fendi of the famous italian firm knows the art of materials and colors. Franca Fendi lives on the outskirts of Rome, in a house designed by architect Cesare Rovatti, Simona Fabbrizi Formilli, Elena Kirilova and Fabrizio Taliento. The latest technological innovations combined perfectly with the luxury and Italian design.... 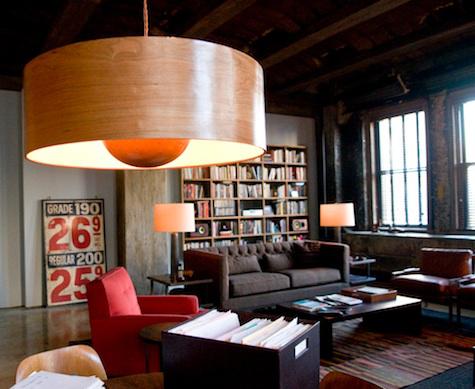 Damon’s character’s loft in The Adjustment Bureau is a modern throwback to a vintage era. In this home less really was more. Above all, a character in and of itself. The loft that production designer Kevin Thompson created is as gorgeous as it is unattainable. An industrial chic loft overlooking Madison... 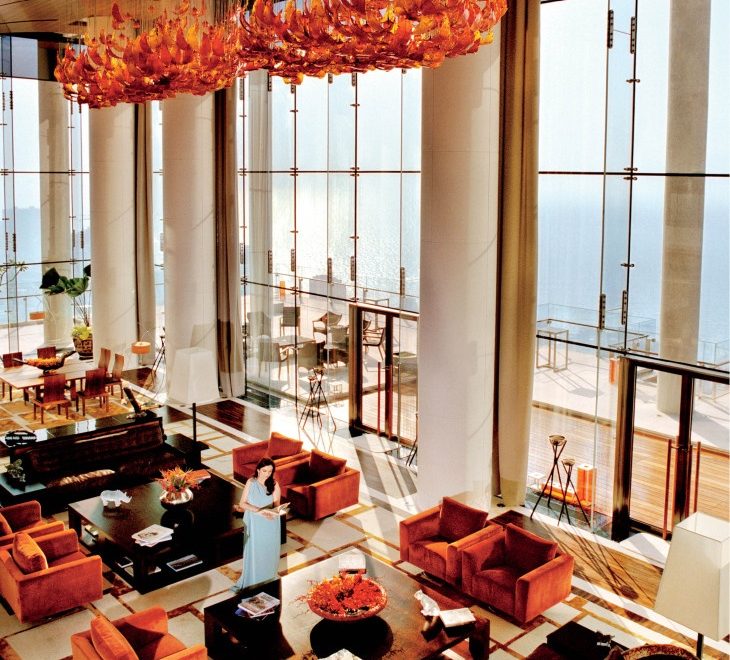 The world’s most expensive home is complete. The $1 billion (£630 million), 27 storey tower block in Mumbai is the home of Mukesh Ambani — the richest man in India, fourth richest man in the world –, his wife and their 3 children. It is difficult to know what... 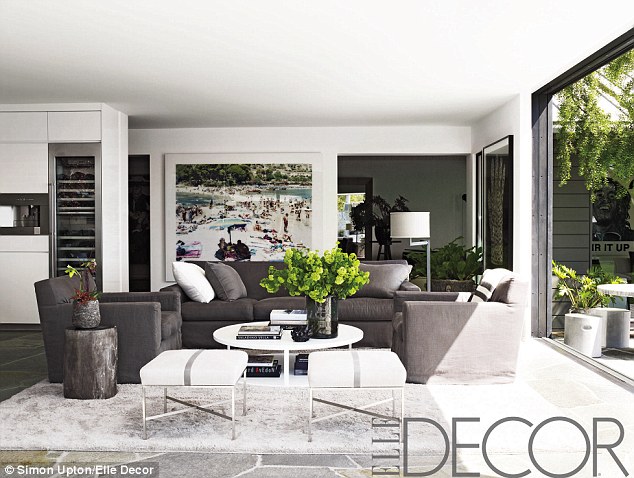 In the kitchen’s sitting area, a Minotti cocktail table is surrounded by a sofa and armchairs designed by Haenisch, the floor lamp is by Christian Liaigre, and the stools are by Paul McCobb; a Massimo Vitali photograph hangs on the wall, and the rug is by the Rug Company. (more…) 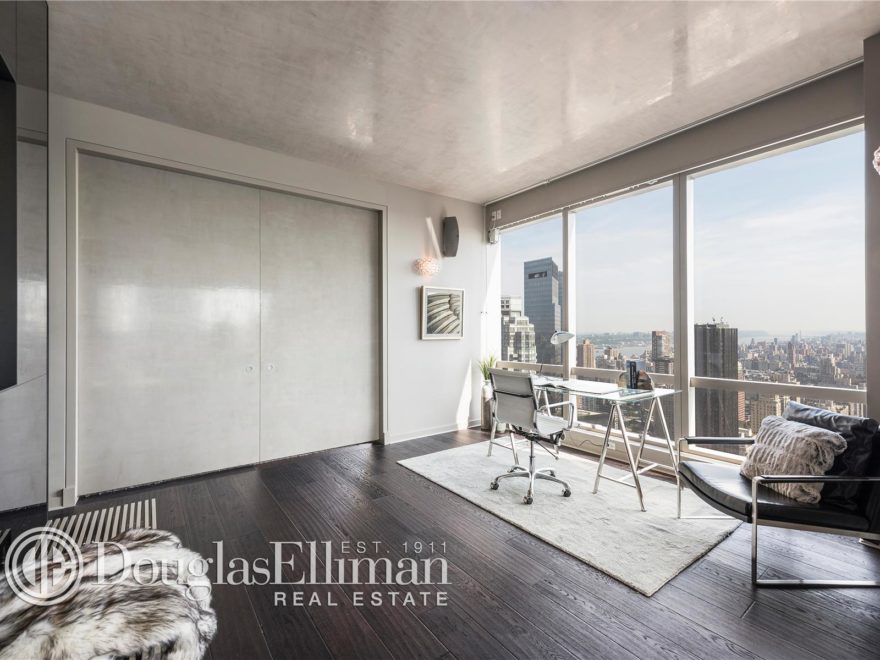 The look of Diddy's new digs comes courtesy of Benjamin Noriega-Ortiz, principal designer at BNODesign, who also designed the Mondrian hotels in Los Angeles and Scotsdale.

The Former Crib of Lenny Cravitz

Located in Miami, Florida, this luxurious and intriguing villa is the former crib of Lenny Kravitz. You are looking at a beautiful looking home with an uncommon design that was redecorated especially for the singer. The credits belong to BNO Design, an interior design company from New York. Meant... 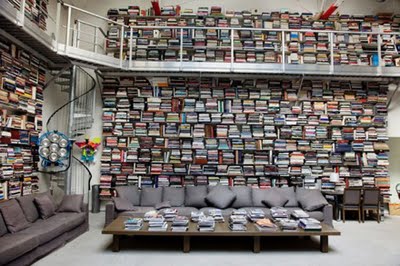 1. Karl Lagerfeld This king of fashion boasts one of the most impressive home libraries we’ve ever seen. Reaching from floor to the very high ceilings in his Paris apartment, Lagerfeld’s collection comprises over 60,000 volumes, making it one of the largest private libraries in the world. Unsurprisingly, many of...