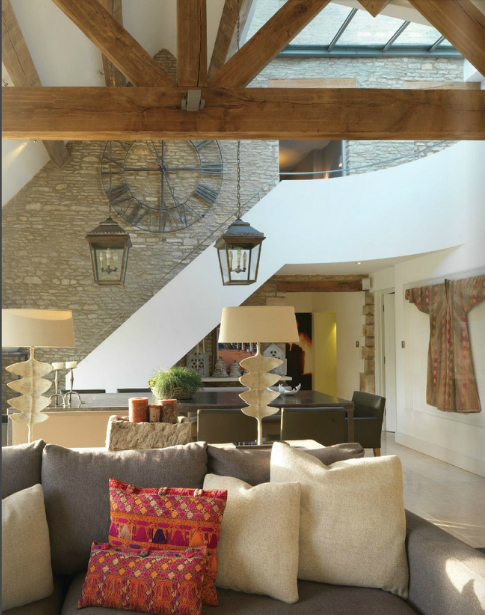 A Tudor manor house which played host to Charles I, has undergone a stunning 21st century revival. With its mullioned windows, stone slate roof and mellow honey coloured walls, Butkers Court a typical 16thcentury Costwold manor house built in c.1150 and extended several times over subsequent centuries, it was the...

White Penthouse in Madrid, Spain by Spanish architect Hector Ruiz Velazquez. The conquest of the square meter has become one of the major concerns of our times. The unaffordable prices and the shortage of living areas in the city have called for a redefinition of the spaces we live...

No Ordinary Chalet in the French Alps by Noé Duchaufour-Lawrance 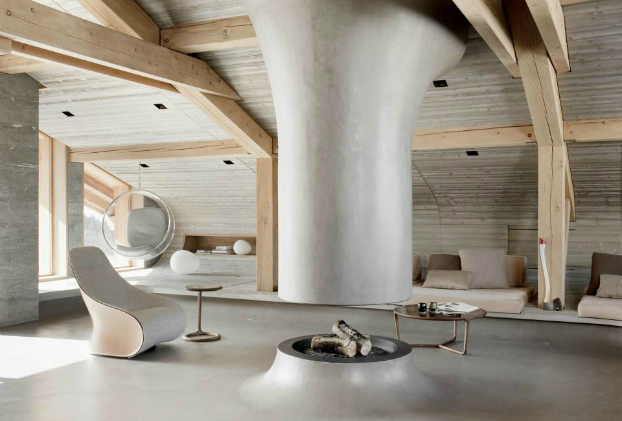 Far from the geometric construction methods of a traditional chalet, the interior architecture of this family homelocated in the St. Martin de Bellevile in the French Alps is a domestic landscape whose forms emerge from the ground like small functional mountains rising from a valley. Resolutely fluid and modern, the... 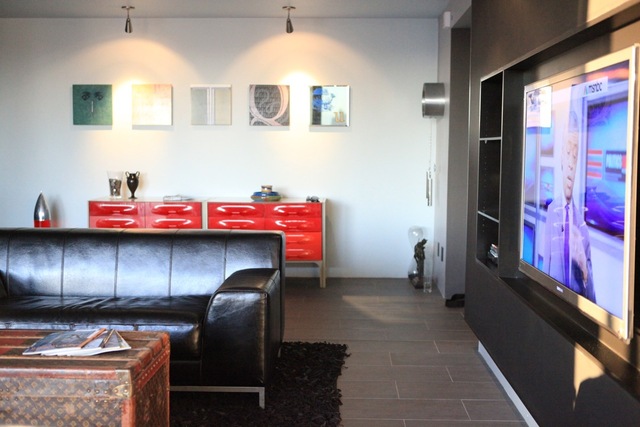 The House of DJ Pil Marques in Brazil by Guilherme Torres 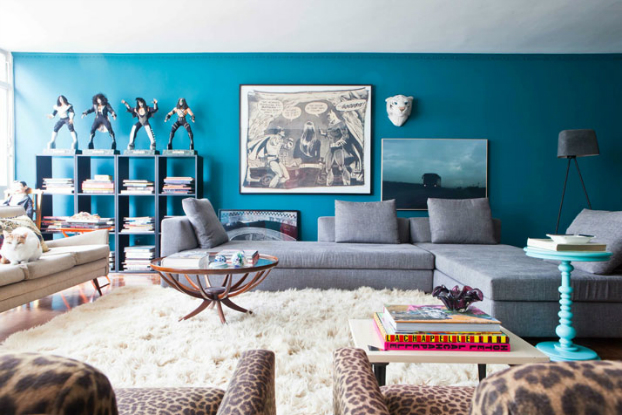 When Brazilian architect Guilherme Torres and his colleagues were asked to decorate the house of Brazilian DJ and collector Pil Marques in São Paulo, Brazil, they initially thought it would be easy to help him organize his various collections and adapt the apartment to the likes and taste of his...

Daylight, highlighted textures, fully open to the outside. In 250m², Fernanda Marques has created a dream escape from urban frenzy. (more…)

A Spectacular Townhouse Where Time Seems To Stand Still 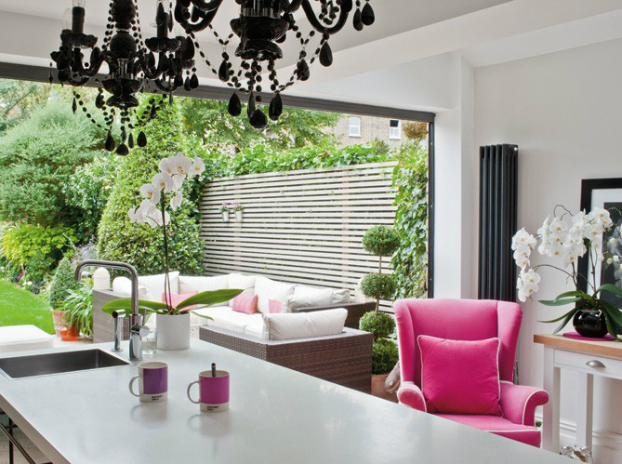 In the residential area of Dulwich, London, Abi and Philip found their lovely house. Built in 1890 on three floors, it illustrates the typical Victorian architecture. Like most Londoners, the couple dream of nature. Full of enthusiasm, Abi is immediately obvious how to rehabilitate and transform places. Via journal de... 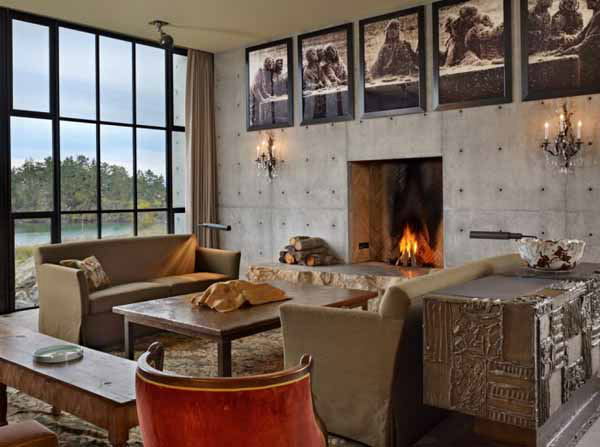 Unique house designed by Olson Kundig Architects. The owner’s affection for a stone outcropping on her property and the views from its peak inspired the design of this house. Conceived as a bunker nestled into the rock, the Pierre, the French word for stone, celebrates the materiality of the site.... 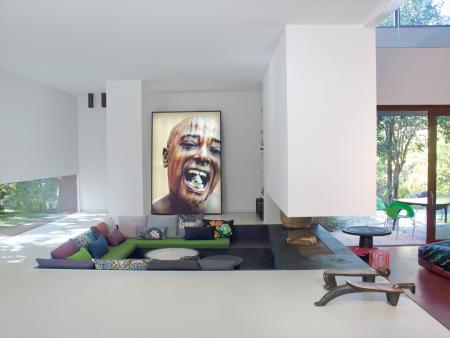 This Italian home in Udine was built to be modern and sustainable, which it is. But what it’s not is boring and civil - as we can admit just be examining the sunken living room. It’s usually not a common feature in homes in the sense that is displayed here.... 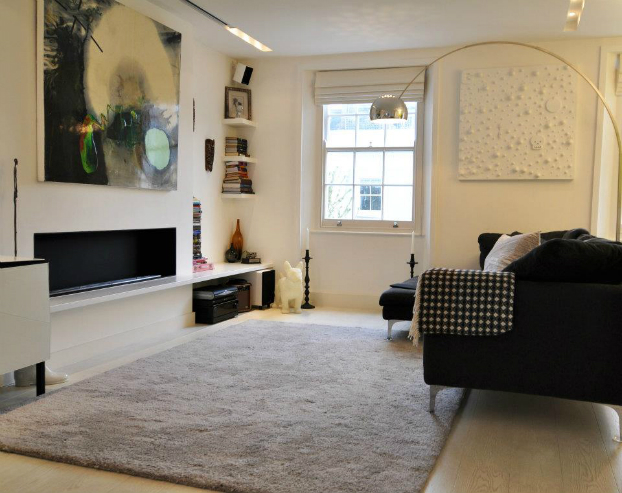 Two bedroom apartment in London by Kia Designs. Sitting in an enviable area, surrounded by the rustic charm of Portobello Market and the numerous fine restaurants and shops that adorn Notting Hill, this maisonette deserved to reflect its location. The intention with regard to this Design was to marry the...