Home » Uncategorized » House of a DJ With Three-Dimensional Interior

House of a DJ With Three-Dimensional Interior 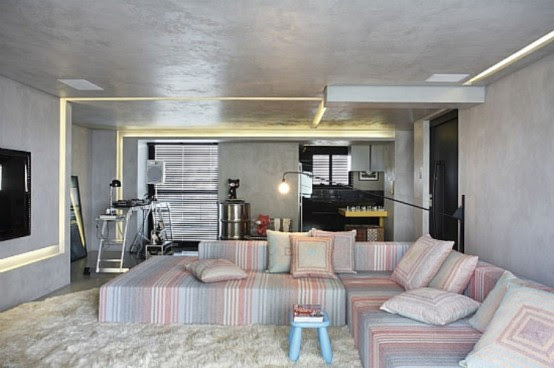 This house located in São Paulo, Brazil is called FJ House and was built by Studio Guilherme Torres for a young, single, businessman DJ. The property was completely changed; all the separations were removed, except for the bedrooms and toilets. The designers decided that if the owner of the house is a DJ, they should reflect it in the interior. That’s why some windows were eliminated to create a three-dimensional effect, like in a night club. The light was made with the help of LED. The walls and ceiling were built with plasterboard and then covered with polymer cement. The interior is rather modern and mannish; it can be seen even in the bathroom as the bath is black. Everything looks very laconic and contemporary, the house is completely ready for a party with owner’s music! 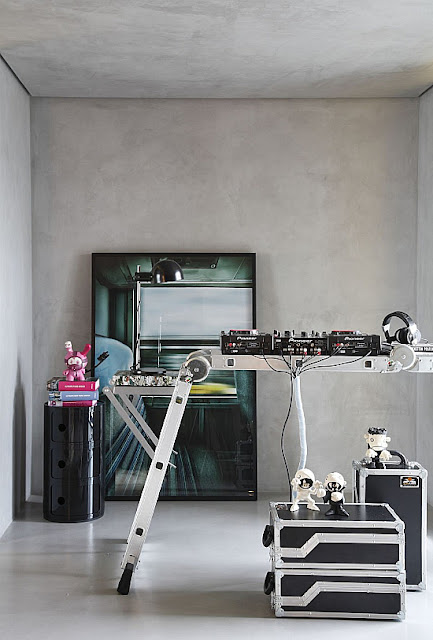 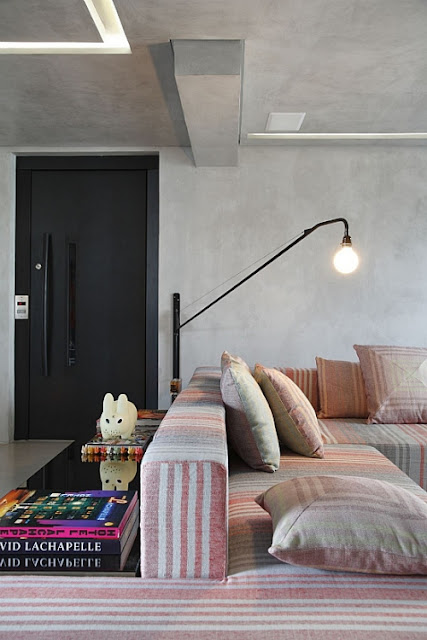 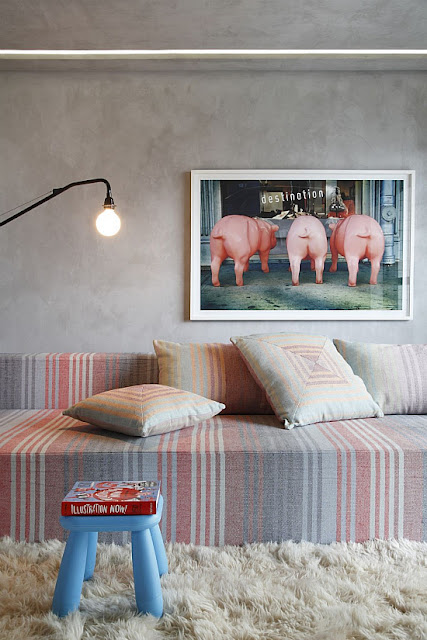 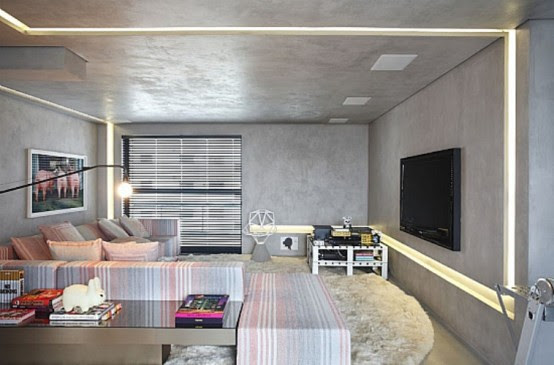 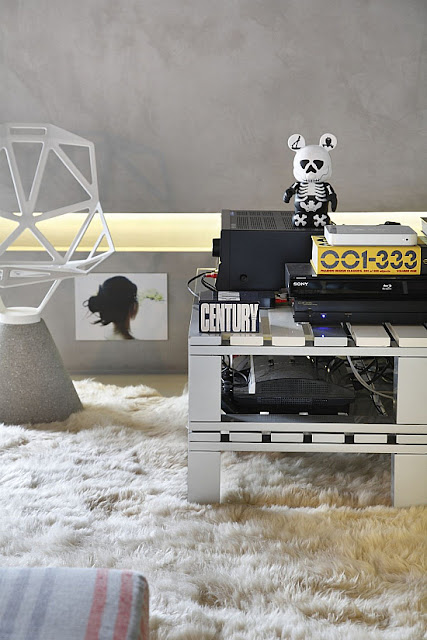 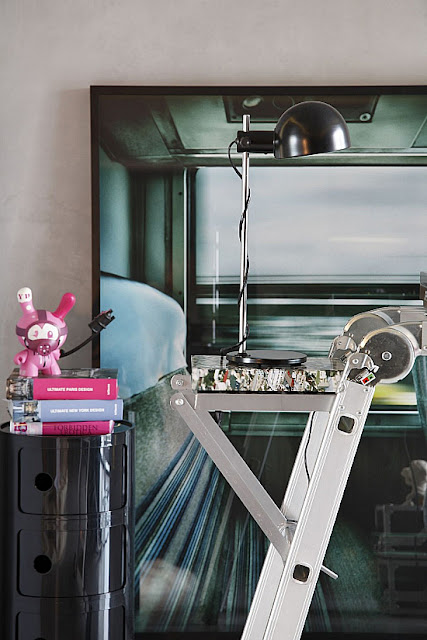 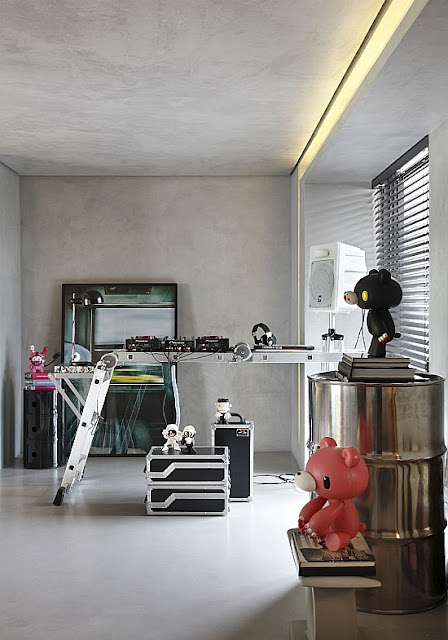 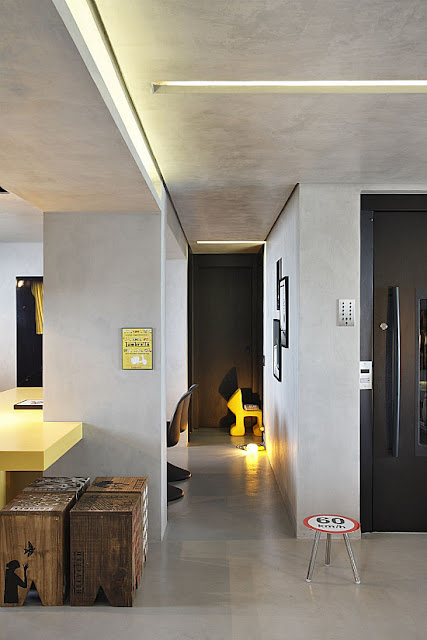 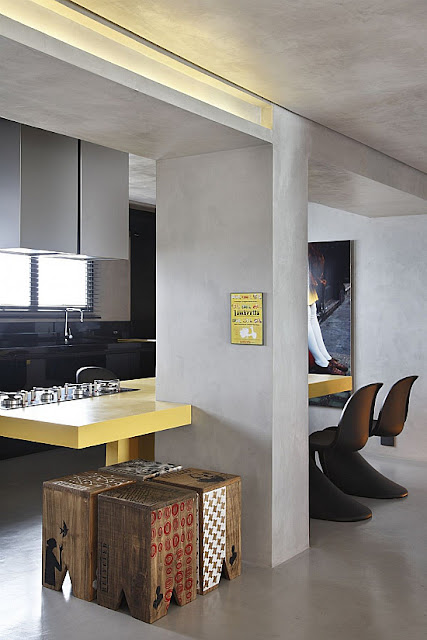 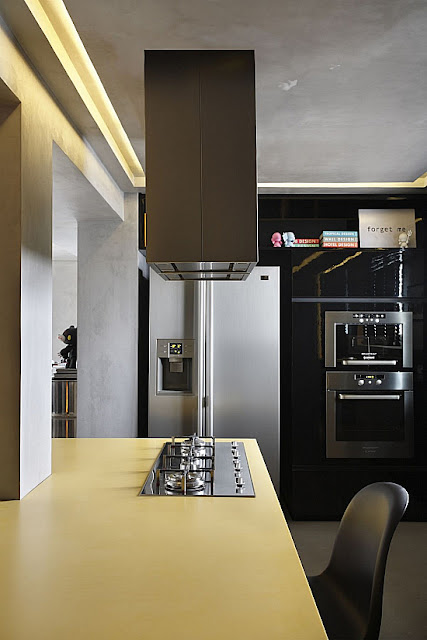 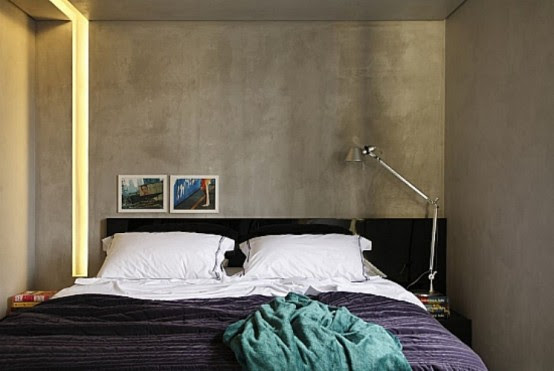 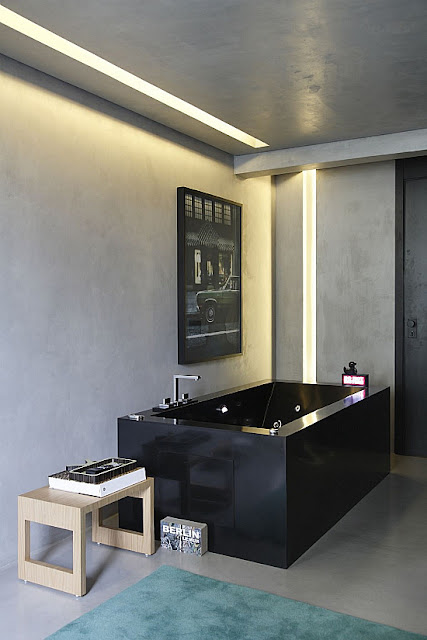 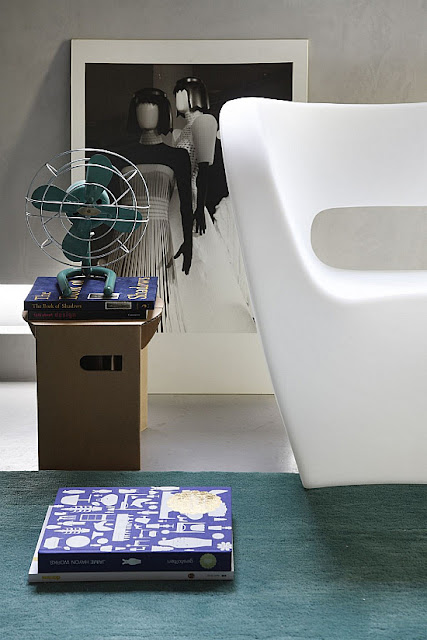