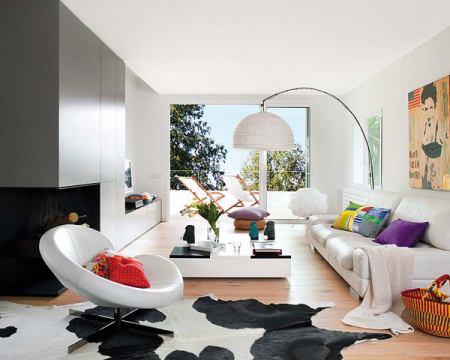 This country villa, located in Barcelona (Spain) has been recently renovated by the project Spanish architect Joan Arnau Farrasa (Joan Arnau Farras) out of the studio 05 AM Arquitectura . The design of the interior space the author has tried to create a modern version of an old house, keeping...

Damon’s character’s loft in The Adjustment Bureau is a modern throwback to a vintage era where less really was more. A character in and of itself, the loft that production designer Kevin Thompson created is as gorgeous as it is unattainable. (more…) 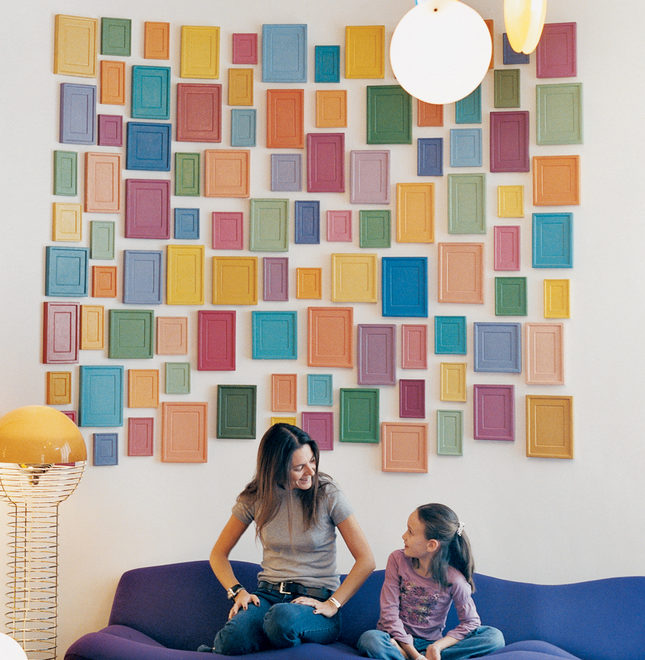 Parisian gallery director Didier Krzentowski's house is a surprise! For him, the art of collecting has become a career by design. There are storage units by Maarten van Severen, Raymond Loewy, and Jean Prouvé. The room teems with lighting—on the ceiling, on shelves, on the wall, on the floor. It’s questionable... 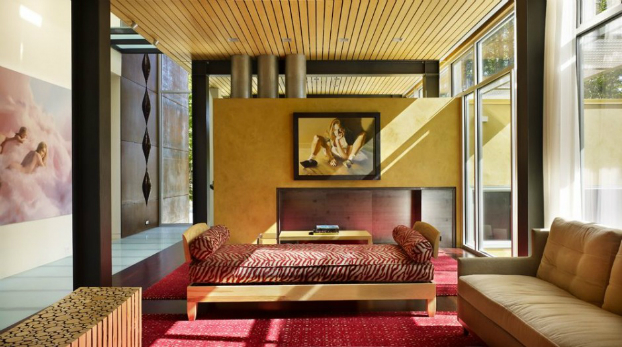 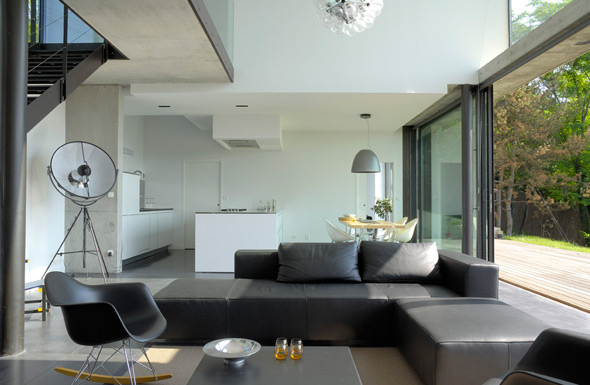 Maison Biscuit designed by Pierre Minassia, AUM. Made of untreated concrete and glass, this house is defined by the screen of cut-out wood elements hung like a curtain on the outside of the glass. The house is located in a small village in the Alps in the Lyon area in...

A castle-like apartment in Israel by Pitsou Kedem Architects 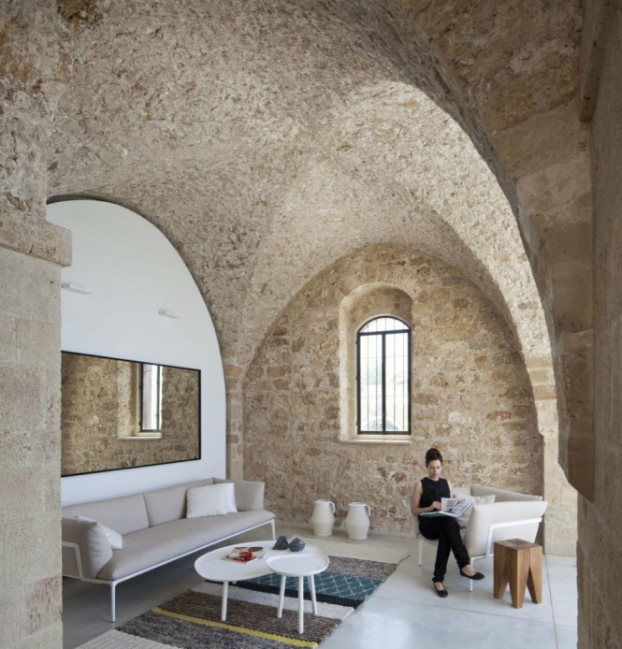 A castle-like apartment project in Old Jaffa designed by Pitsou Kedem Architects. What is most interesting about the Jaffa apartment, whose balconies all face West towards Mediterranean waters, is despite the dichotomy of old and new, a sense of harmony is still omnipresent. 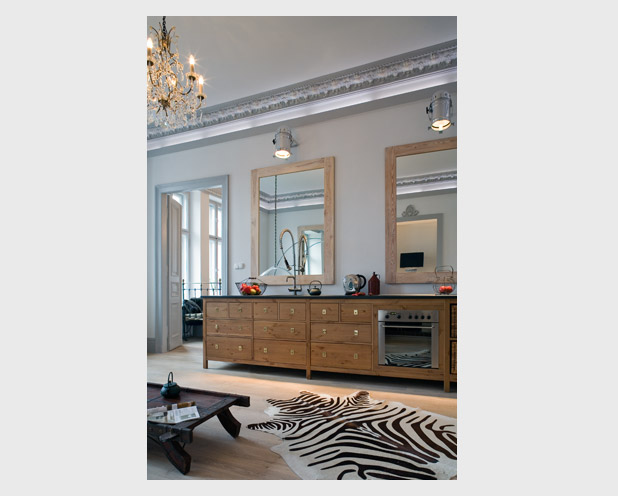 Beautiful Apartment in Warsaw Old Praga by designed by Mirca McNeil. You can rent this apartment for €50/night! 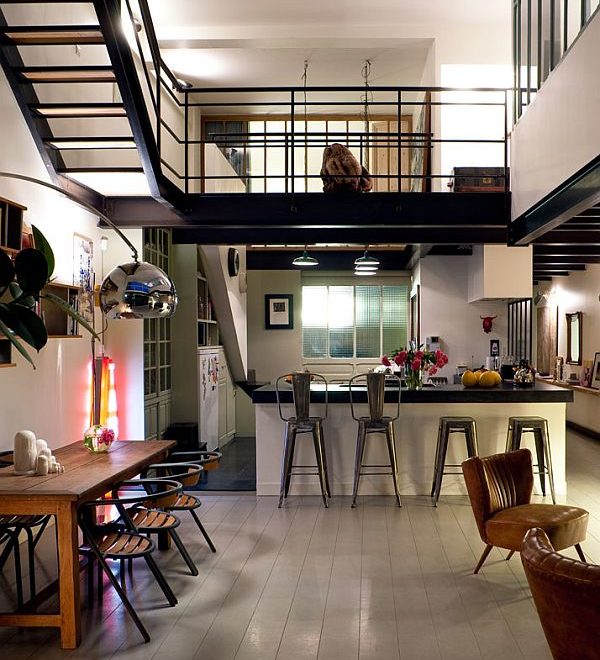 Architect Isabelle Rouyer used Le Corbusioer’s “Moldulor” to calculate the perfect proportions. The main idea was to feel cozy even in an open space. To achieve this they have placed the kitchen at the centre of the apartment so it can be accessible from different angles. Above the kitchen, at...

An Artist’s Loft by L4 World 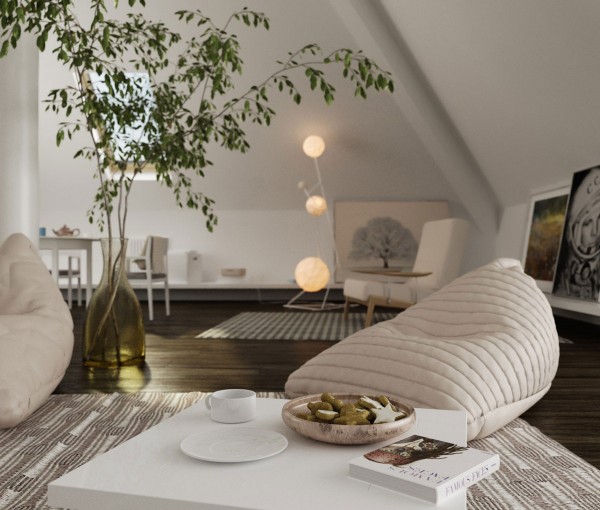 An artist’s loft by L4 World with a touch of minimalist yet luxurious look. 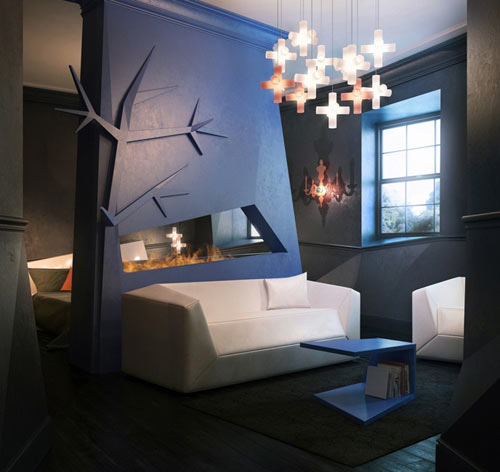 Located in Kiev, Ukraine, this apartment by designer Sergey Makhno is approximately 538 square feet in size and is done “in the style of deconstruction.” The walls feature unique geometric angles that jut out and give the apartment tons of character. The walls are painted darker shades including blue, green...